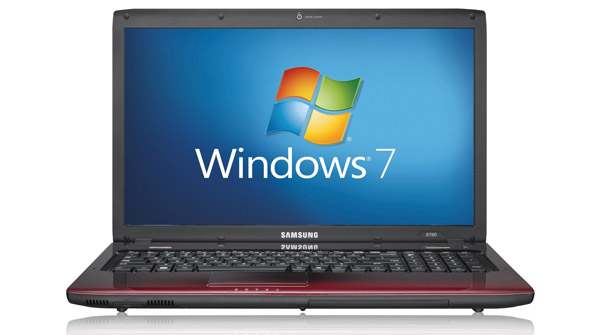 Windows 7 SP1 KB4041678 is a security-only update and it includes only security fixes. You can also download it from the above link.

Microsoft has also addressed an issue where USBHUB.SYS randomly causes memory corruption that results in random system crashes that are extremely difficult to diagnose.

Microsoft has fixed an issue where USBHUB.SYS bug results in random system crash because of memory corruption and it was difficult to diagnose, the company notes in the changelog.