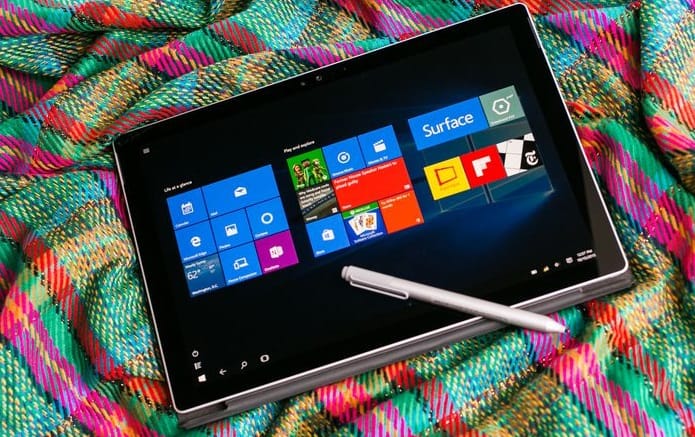 As the Windows 10 Fall Creators Update is coming on October 17, no new features have been added to the operating system. Microsoft’s focus is on the stabilization of the OS, as a result, Microsoft has fixed some bugs with the new build.

If you have been getting an error x800B010C when attempting to upgrade to the last few flights, it has been fixed with the new build and you now easily upgrade to a new preview build. Another issue has been fixed where window content being transparent (but showing the window frame) or stale after unlocking your desktop.