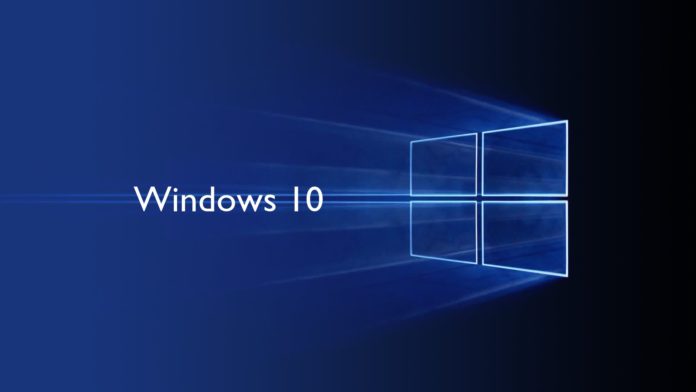 KB4034661 direct download links are now live on Microsoft’s official website. Microsoft has released a new cumulative update to Windows 10 PCs on the Anniversary Update. Windows 10 Build 14393.1613 is still rolling but if you are not seeing the update, you can download the offline installer.

KB4034661 cab file lets you install the new build 14393.1613 without an internet connection. Also, if you are getting an error while installing the build through Windows Update, you can grab the offline installer from the below link.

The new cumulative update comes with improvements and only bug fixes. As usual, there are no major changes or new features. Microsoft has fixed an issue that occurred when launching a Citrix XenApp where a black screen appeared. Another issue with PowerShell command Add-HgsAttestationTpmHost has been fixed.

Encrypted Hard Drive device would now automatically unlock at system startup as Microsoft has fixed the bug. The company has also addressed an issue where the AppLocker rules wizard crashes when selecting accounts.

If you notice any unmentioned changes, please feel free to let us know in the comments below.