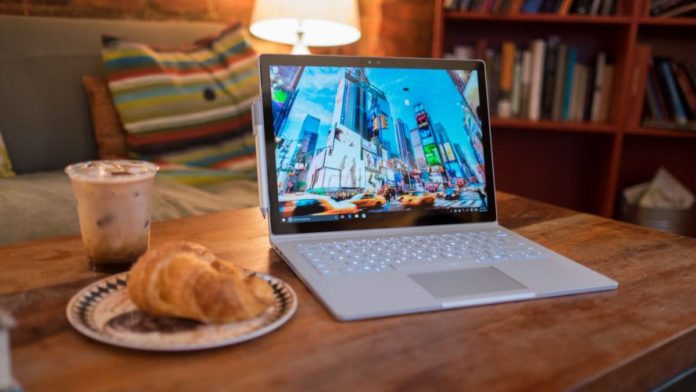 Microsoft is now rolling out new cumulative updates for Windows 10 Devices. Microsoft has pushed Build 15063.540 to devices with Creators Update while Anniversary Update has been advanced to build 14393.1593. Furthermore, Build 10586.1045 and 10240.17533 are available for download. As usual, the cumulative updates have no new features but there are some improvements.

Microsoft has fixed an issue when using Mobile Device Management where the policies provisioned. Another issue where the AppLocker rules wizard was when selecting accounts has been fixed.

The update has no major changes probably because Microsoft is releasing the updates more frequently than before. If you are having trouble while installing the update, you can get the offline installer here.

Microsoft has introduced improvements and bug fixes with today’s cumulative update. Microsoft has fixed an issue with tablet mode where apps sometimes launch with an abnormal border.

Another issue has been fixed where some apps may not launch. The issue occurred when a device resumes from Connected Standby mode but it has been fixed with today’s release. Security updates have been released Microsoft Windows Search Component, Internet Explorer.

You can find the link to download the offline installer from here. You can use the cab files to install the updates without an internet connection on your PC.

Build 15086.1045 has same changes as noted above. You can find the offline installer from Microsoft’s official website.

The domain controllers data were corrupted but it has been fixed with new cumulative update. Microsoft has also fixed an issue where some applications may not launch when a device resumes from Connected Standby mode.