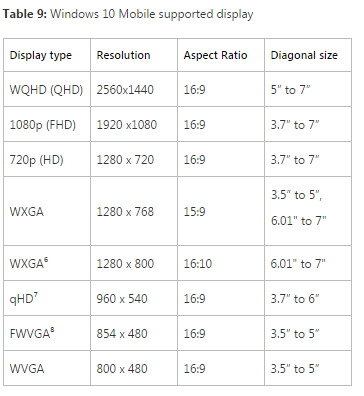 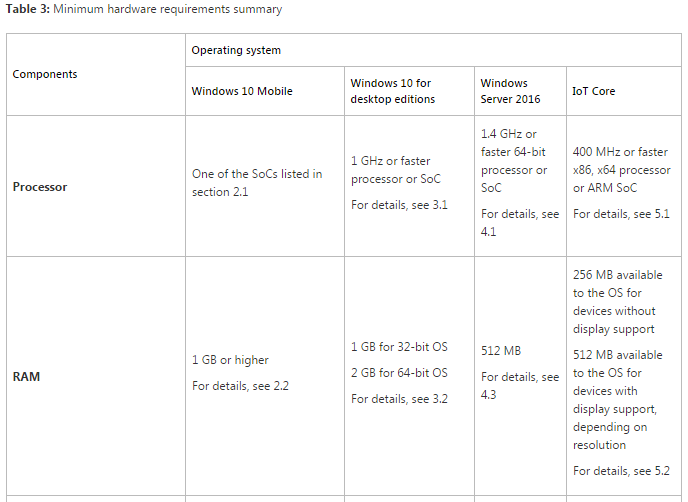 These changes to the minimum requirements confirms that the company is making these changes in preparation for the next major update Redstone 2 aka Creators Update which is to be released by the company in April 2017.