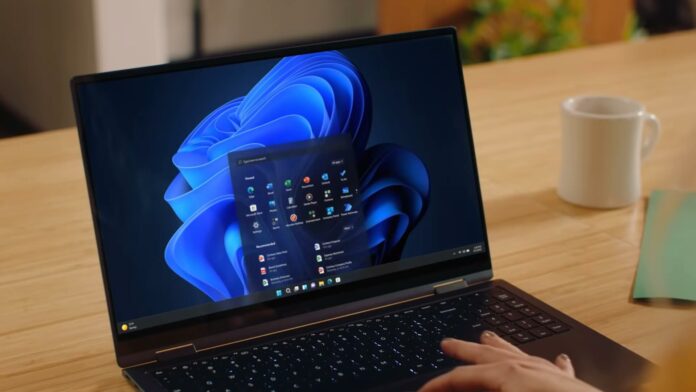 Windows 11 version 22H2 is rolling out in phases and it appears to be pretty stable for most users if you ignore the performance issues experienced on Nvidia hardware. However, a new issue has come to light and it could crash affected machines with a Blue Screen of Death error.

This issue is caused by Intel SST audio drivers and Microsoft has confirmed that affected users won’t be allowed to install version 22H2. It also includes those running Windows 10 as the upgrade has been blocked by Microsoft for all affected hardware configurations regardless of the operating system version.

As noticed by us earlier today, Microsoft acknowledged the Intel compatibility issues in an update to the support documentation on September 22. The documentation states that driver IntcAudioBus.sys with a file version older than 10.29.0.5152 or 10.30.0.5152 causes the problem.

You can verify if you have the Intel SST Audio controller by navigating to Device Manager (search in Windows Search). In Windows Device Manager, look for hardware that has the name “Intel® Smart Sound Technology (Intel® SST) Audio Controller”.

For those unaware, Intel SST is a signal processor that handles playback music and voice commands. The feature works with both Core and Atom processors.

We don’t know if Microsoft is willing to make any changes to Windows 11 to mitigate the issue, but it looks like the best fix is to update the driver to a newer version. The updated driver depends on your PC manufacturer, so you check for updates on the OEMs website or Windows Update > optional updates.

Microsoft says a bug in Windows 11 could prevent Group Policy Preferences from working as expected. Copying of files might fail or create empty shortcuts when the feature is used by enterprises.

A big cumulative update to fix bugs in 22H2

Microsoft has already started working on a big cumulative update that will address several known problems in the operating system.

For example, Windows 11 22H2 Build 22621.607 fixes an issue where some users couldn’t install apps that were not signed by the Microsoft Store. A bug that causes updates to the Microsoft Store to fail has been resolved too. Likewise, Microsoft has also fixed indexing issues with Windows Search where the service performed slower than usually.

Microsoft fixed an issue that affects Task Manager where the app stops working when you switch between light and dark mode.

Microsoft is currently testing Windows 11 Build 22621.607 with users in the Release Preview Channel and it will be released to the general public in a few days or weeks.