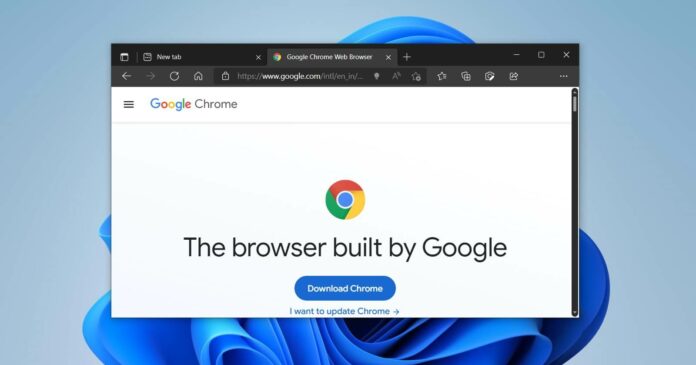 Unlike Windows 10, Windows 11 has new and modern “Fluent scrollbars” that change shape when users interact with it. The Fluent scrollbars are dynamic in nature and they scale automatically on different form factors or when you change the size of the window, and it’s currently used across apps like Settings, Media Player etc.

Google Chrome could soon have the Fluent Scrollbars feature, according to a new proposal by Microsoft. In a proposal, Microsoft said they want to modernize the old scrollbars in Chrome to bring Google’s browser in line with Windows 11 design standards.

The proposal aims to modernize Chromium scrollbars (both overlay and non-overlay) to fit the Windows 11 Fluent design language. Additionally, Microsoft is also considering some visually appealing changes to how users interact with scrollbars in Chrome with different modes:

To better understand the differences, here’s a comparison between the new scrollbars available in Microsoft Edge and classic scrollbars in Chrome: 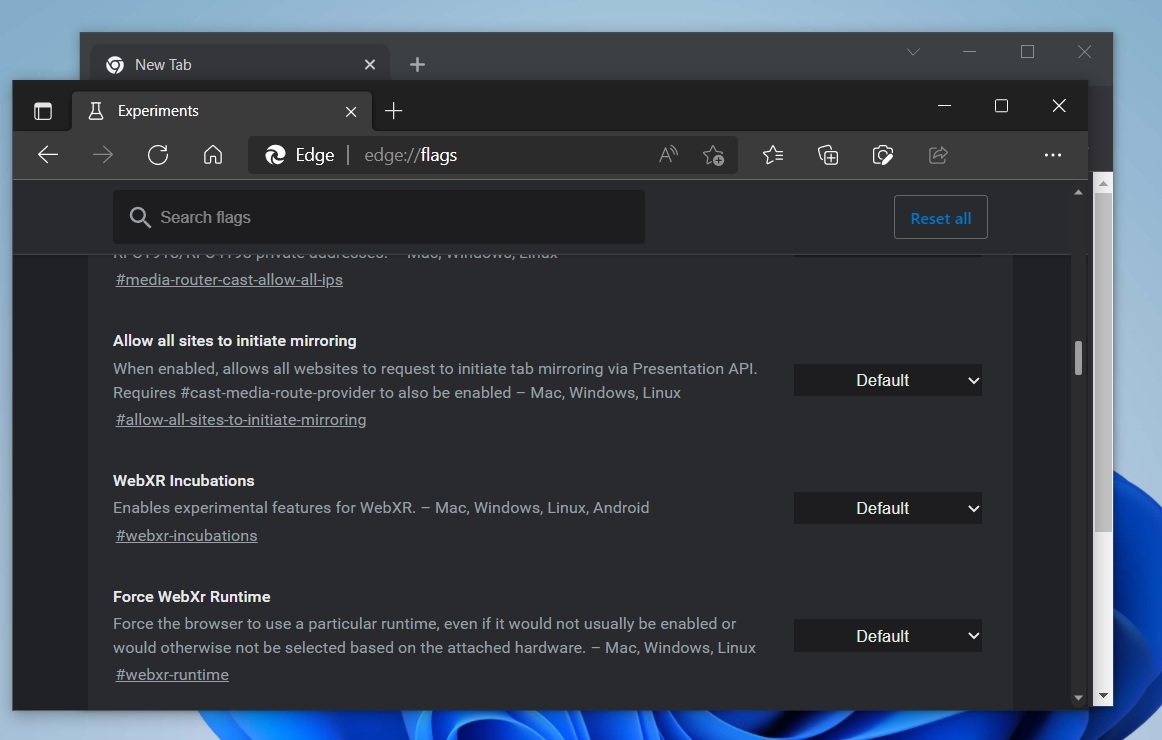 Microsoft also noted that it would be possible to bypass the ‘hidden mode’ with Windows 11’s native solution “Always ON scrollbars”. Like macOS, it is possible to “Always show scrollbars” from Settings -> Accessibility -> Visual effects. The new scrollbars would be aware of the native settings. 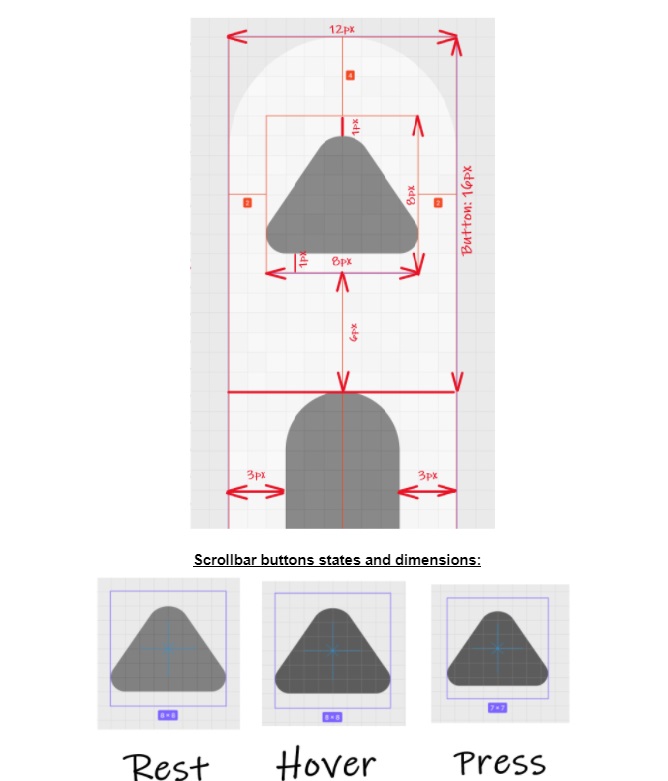 Microsoft has been considering this feature for Chromium-based web browsers since January 2022.

Way back in 2021, one of the Microsoft developers had confirmed the company intends to bring some of the Edge design improvements to Chromium as well.