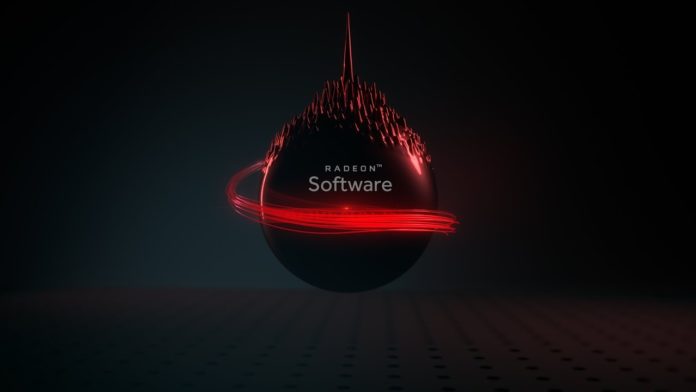 Radeon Software Adrenalin Edition 18.10.1 adds full support for Windows 10 October 2018 Update and it also adds support for Black Ops 4. According to the changelog, AMD has made some improvements to address bugs hitting high-performance systems.

The update comes with the following changes:

The update fixes a number of issues including a bug where HDMI Audio Drivers may not upgrade. Another bug where Fortnite may experience lighting corruption has been addressed and this only happened when effects quality was set to High or Epic. Here’s the full list of fixes:

AMD is aware of some known issues in this build. The company says that you may experience lag or stutter when dragging Microsoft Office apps.

You can upgrade your Radeon Software Adrenalin Edition to version 18.10.1 before Microsoft delivers the Windows 10 October 2018 Update to your device. If you’re already on October update, you’re still recommended to install new updates for your AMD driver to suffer through fewer issues.

It’s worth noting that Windows 10 October 2018 Update is currently blocked as Microsoft pulled it after it received some isolated reports claiming data loss on an extremely small number of systems.