Windows 10 19H1 Build 18290 is now rolling out to the Insiders with new features and improvements. This preview update comes with Start menu improvements, Date & Time setting tweaks and tons of bug fixes.

The last update to Windows 10 19H1 had introduced jump list improvements and today’s release has polished the power and user menus in the Start. The power menu now has icons for shutdown, sleep and restart. This makes it easier for users to identify the function. 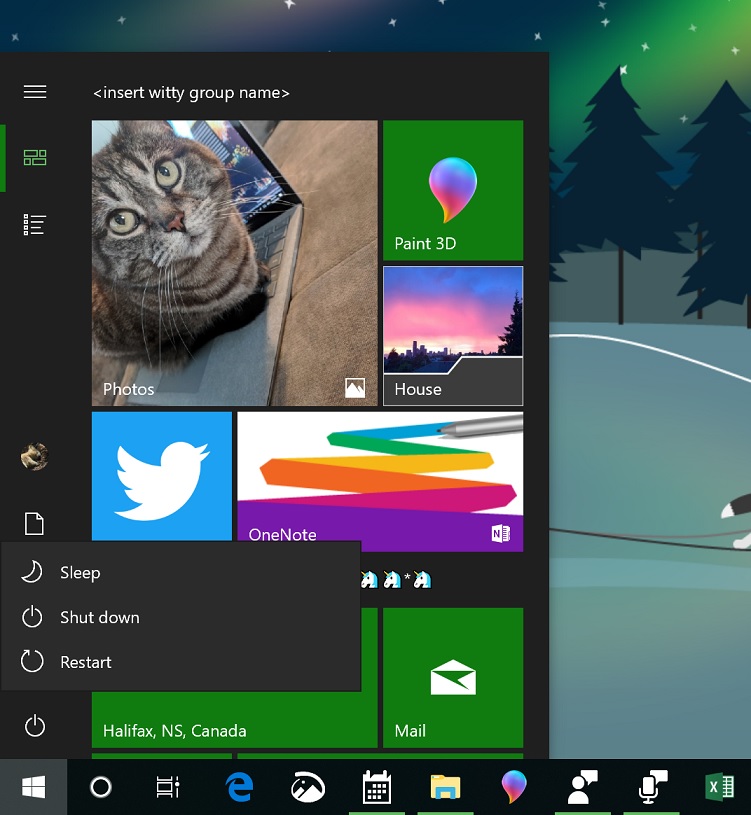 Microsoft is finally updating the Date & Time Settings to include a new option which will synchronize your clock with the time server and help you deal with problems where the clock is out of sync.

Microsoft has introduced a new icon pinned to the taskbar and it will inform you when your device has an update requiring reboot.