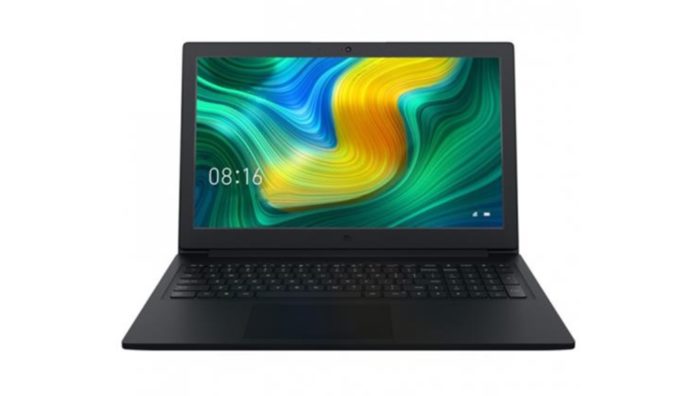 Xiaomi recently announced a new edition of Mi Notebook. The Mi Notebook Youth Edition comes with an 8th generation Intel Core i5 processor and 8GB of RAM. Xiaomi is also selling the device with Intel Core i7 processor.

The Chinese company has also included a three in one card reader along with two USB 3.0 ports. If you are wondering about the thickness of the device then you should be happy that the device comes with 19.9mm of thickness.

The Mi Notebook Youth Edition is now available for $760 from GeekBuying. It’s important to note that the device will be shipped from China and it would run Windows 10 Chinese version but you can change the language.

If you’re interested, you can purchase the device from here.