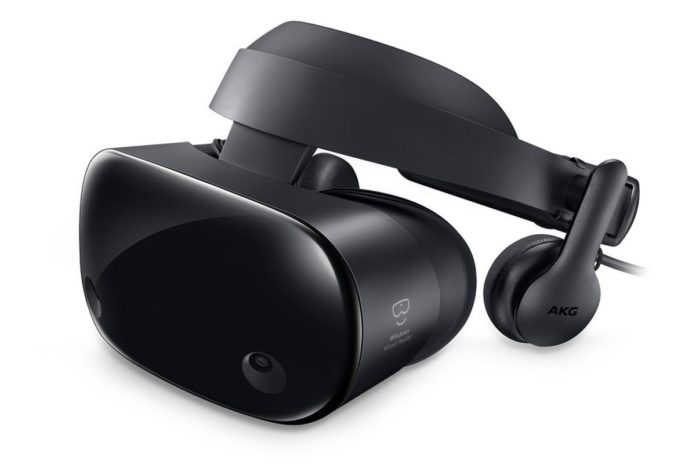 Samsung’s HMD Odyssey+ successor recently appeared on FCC and today it has been listed on the Bluetooth certification website.

Two models of Samsung’s Mixed Reality headset XE800ZBA and XQ800ZBA passed the Bluetooth certification and this could be taken as a confirmation that the smartphone maker Samsung is working on two variants, both running Windows Mixed Reality platform.

Just like the predecessor, the next-generation Samsung Mixed Reality headset powered by Windows 10 will work with select devices only.

The new headset will be called the Odyssey+ and there doesn’t appear to be many changes, according to the filings.