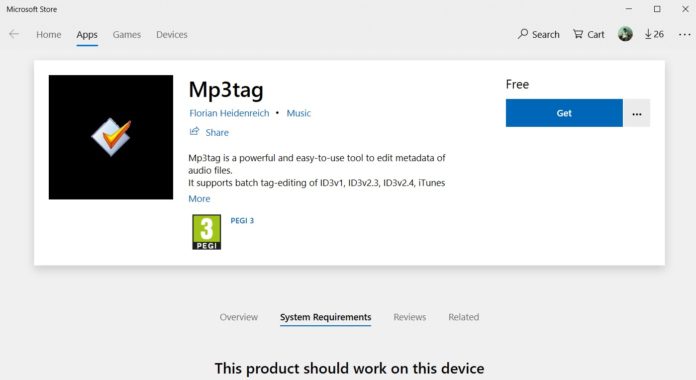 If you’re unfamiliar with Mp3tag, it’s an app that lets you fix the broken audio files. For example, when you a rip a CD onto your PC, sometimes the process could leave you messy-looking file. Mp3tag program will help you identify tags and retag album covers in an easier and faster way.

The app can access the online database so that you can automatically gather proper tags and download cover art for your music library. Similarly, there are some other advanced functions that lets you rename files based on the tag information, create playlists and import or export tag information.