Microsoft Surface Book 2 is now available in India and here’s everything that you need to know about the company’s ultimate laptop.

Microsoft India announced the Surface Book 2 at a launch event in New Delhi on August 7, 2018. The device is supposed to empower enterprises and consumers to do more and unleash their creative side through apps such as Paint 3D.

Microsoft has unveiled 7 models of the ultimate Windows 10 laptop, including the 13-inch and 15-inch variants. Microsoft Surface Book 2 is quite expensive. For example, the most affordable variant of the Surface Book 2 in India is priced at 137,999.

Where to buy the Surface Book 2 in India 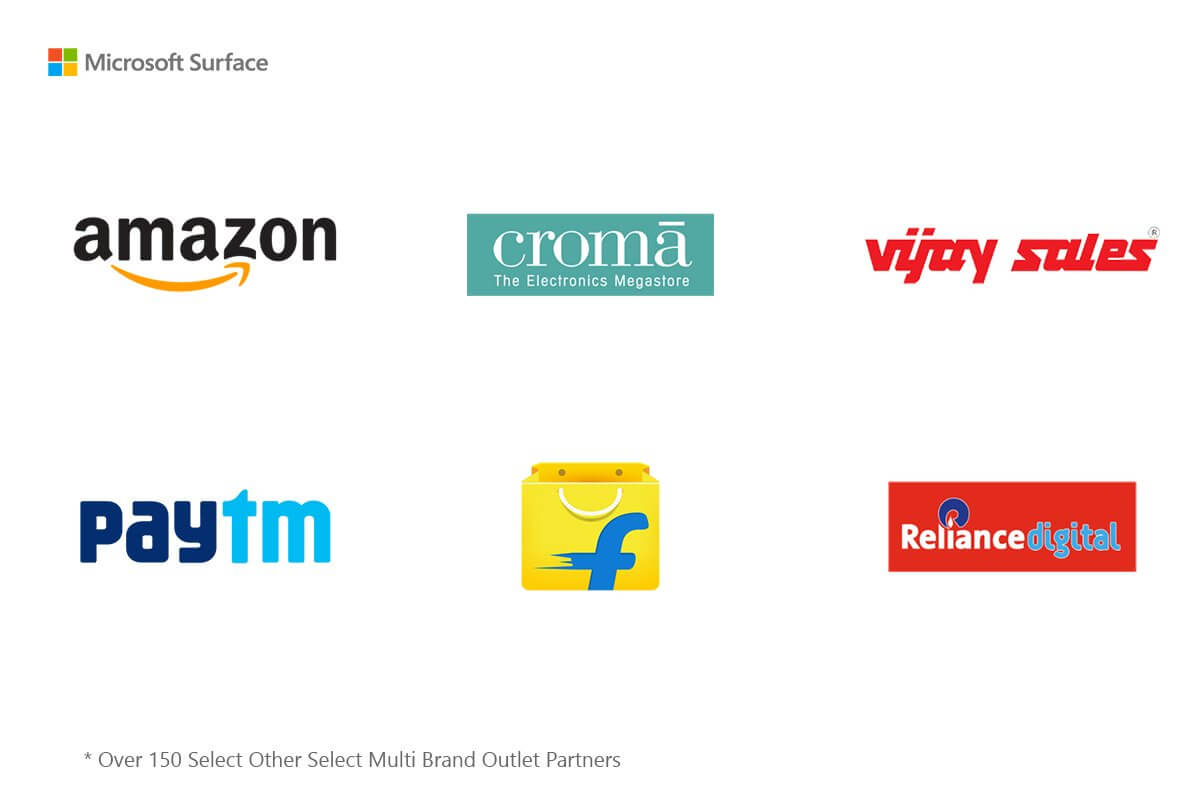 The Surface Book 2 is available in India from the following retailers:

Speaking of the Surface Book 2, it comes with the detach mechanism which according to Microsoft is faster and more reliable than the first generation Surface Book. It has a thermal insulator property that allows the hinge arm to not expand or contract.

It’s a powerful and versatile device in the Surface family. In India, the device should likely appeal to a broader audience, including the current MacBook Pro users and gamers.

It’s also worth noting that the Surface division saw a growth in last quarter results and the growth was mostly driven by sales of the new Surface devices. It will be interesting to see if the Surface Book 2 can contribute to the growth of the division in the Indian market.