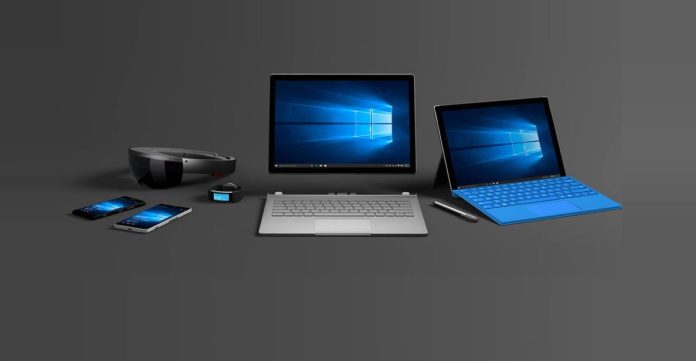 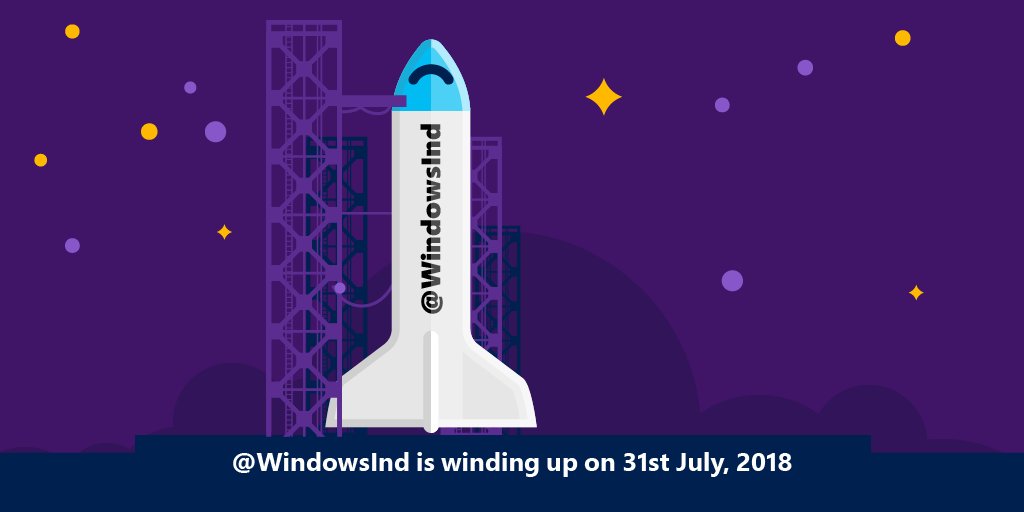 “For all the latest on Windows OS and features, follow @Windows and for the devices launched in India, follow @MicrosoftIndia. Let’s keep our conversation going on how you can Do More with Windows,” Microsoft’s Windows India handle said in a tweet.

For all the latest on #Windows #OS and features, follow @Windows and for the devices launched in India, follow @MicrosoftIndia. Let’s keep our conversation going on how you can #DoMore with #Windows 😊 pic.twitter.com/YzJv4pNgRE

The global Windows Twitter handle is very active and you will see similar tweets, however, the key change is that you will also receive general and international Microsoft updates.

It’s worth noting that this decision has nothing to do with sales of Windows operating system in the country. It’s likely that Microsoft is making these changes to the Twitter handle to make things easier for the consumers.

In other news, Microsoft’s FY18 Q4 earnings report has already confirmed that the Windows operating system continues to buoy the business in some regards. On Thursday, Microsoft revealed that Windows OEM Pro revenue grew by 14% signalling that the operating system business is still doing a great job.