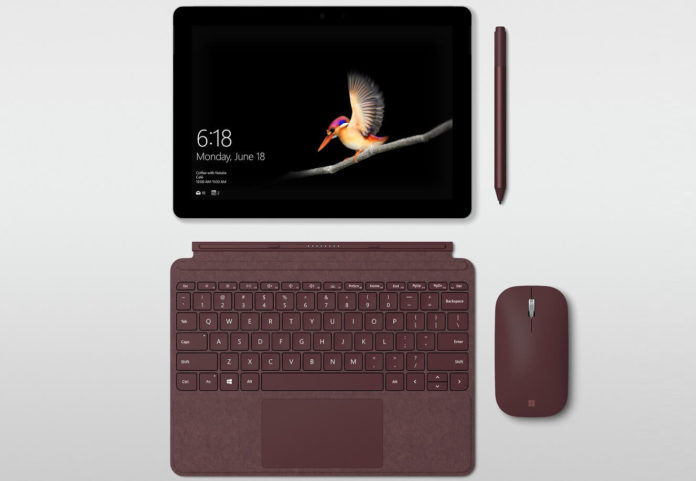 Microsoft this week launched its low-cost Surface Go tablet with Windows 10 and it’s aimed at the education market. For just $399, the Surface Go is offering the power of Windows 10 and the productive Office suite at no additional cost. Microsoft has done a good job of showing the PC makers how to bridge a tablet and laptop.

Best Buy is bundling $50 gift card with all variants of Microsoft’s Surface Go tablet. The company says that the e-gift card will be created and sent out after the product is fulfilled or picked up in-store.

It’s a completely new device aimed at the education market and supposed to bring good value for the money. The Surface Go is a direct competitor to Apple’s 9.7-inch iPad and it will also compete with similar devices in the tablet market.

Apple invested heavily in the tablet market and has also expanded in the education section substantially lately. The iPad and Surface Go shares similar hardware but the key difference is the software. The iPad runs iOS which certainly limits its capabilities.

The Surface Go when attached to a keyboard can become a small computer that’s super-productive.

Before buying the device, you should take a look at specs of Surface Go.

You can buy Surface Go with 64GB storage from here and the model with 128GB storage can be purchased from here.