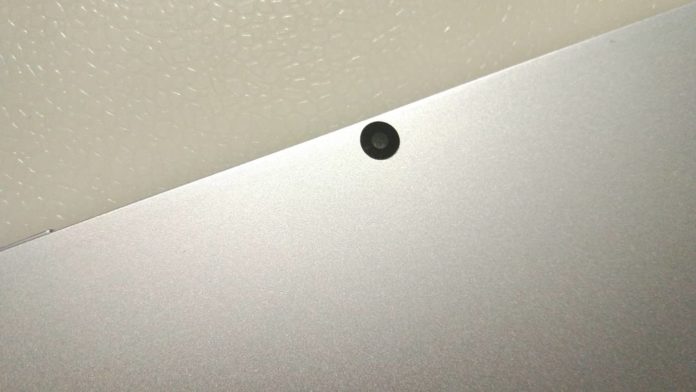 Microsoft is today rolling out a new update for Windows Camera app on Windows 10 devices with two new features and improvements. The update bumps the app version to 2018.426.70.0, and you can download it if you’re enrolled in Windows Insider program.

It’s not a big update, but it comes with two useful feature. You can hold the camera button to take a photo, and as well as rotate the camera angle before taking the photo. The other changes are general bug fixes and performance improvements.

As noted above, the update is rolling out to the Windows Insiders in the Fast, Skip Ahead and Release Preview Ring.

Windows Camera app already comes with Fluent Design, and it’s spreading to other parts of the operating systems as well. For example, the Weather app features acrylic in the sidebar in both the light and the dark themes. The same visual changes are noticeable on other MSN apps, and it brings the apps in line with the other updated first party apps in Windows 10.

If you’re part of the Windows Insider program, you can download the updated Windows Camera right now from the Microsoft Store.