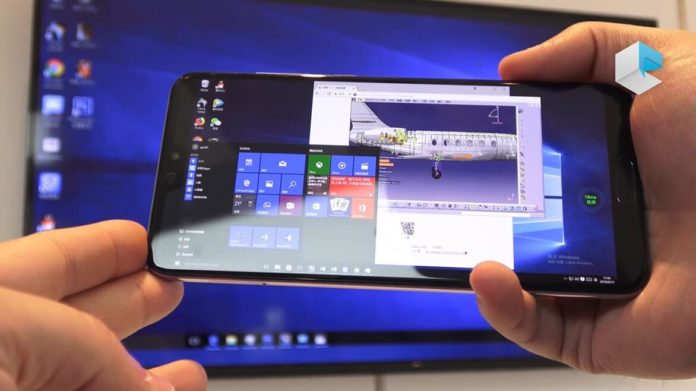 According to a new report, Huawei is also working on a new app that connects the phone to a Remote Desktop session and runs Windows 10. It appears to be a remote access to a VM in the cloud. 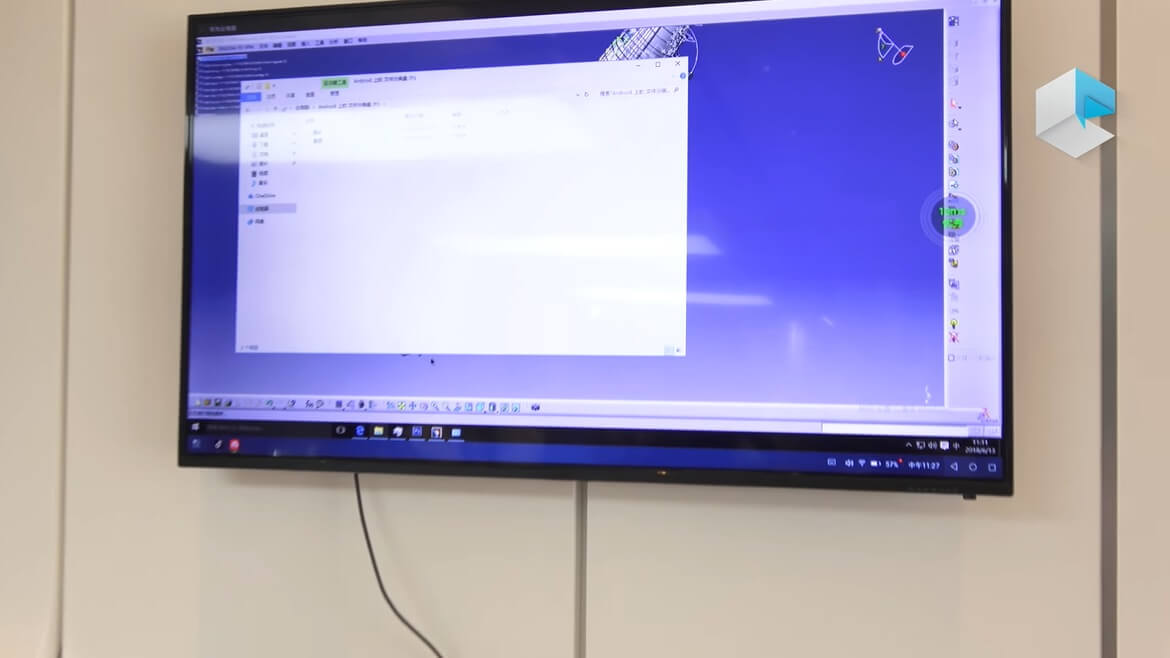 You can install the app on smartphones such as Huawei P20 Pro and connect to a remote session of Windows 10. It’s worth mentioning that there are tons of third-party applications available in the app stores aiming to make it easier to connect to a remote desktop session.

Huawei is allowing users to plug their phone into an external mouse, keyboard, and monitor to switch to a desktop-like experience on a large screen.

The company appears to be using a dock to connect the phone to a monitor and run Windows 10 on the monitor with access to the phone’s internal storage. 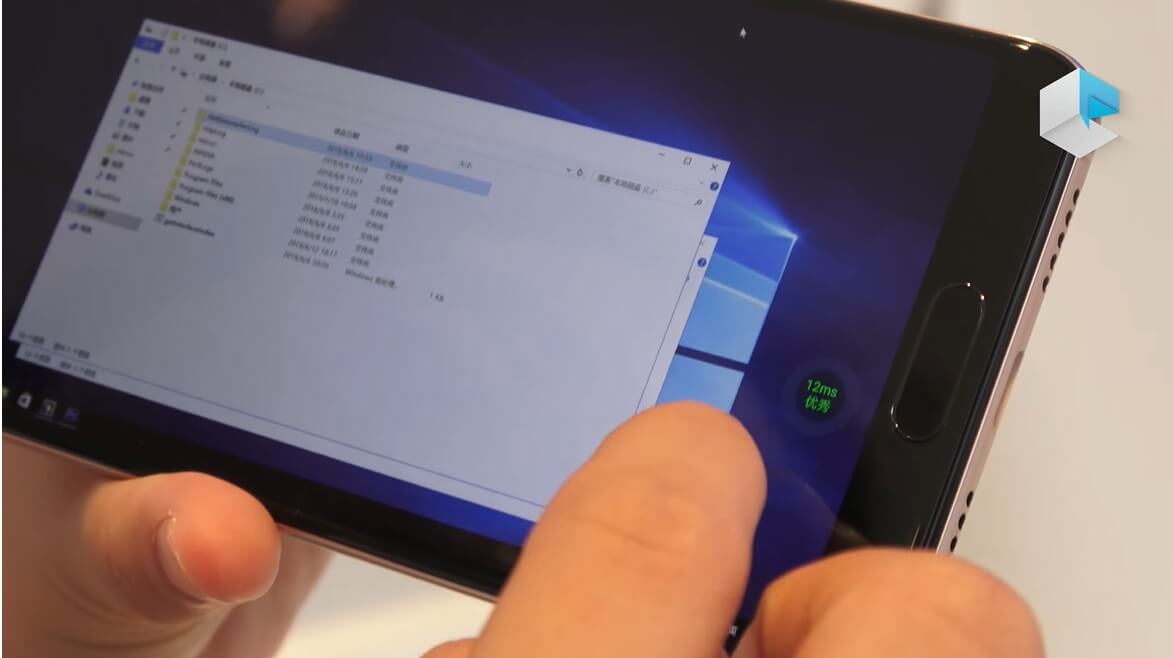 Huawei is using Remote Desktop Protocol (RDP), and it also allows users to edit the files stored in the phone directly from the connected monitor.

The Cloud PC app will work on Huawei P20, P20 Pro, Mate 10, Mate RS and MediaPad M5 tablet. The app would become available for download in China on June 26.