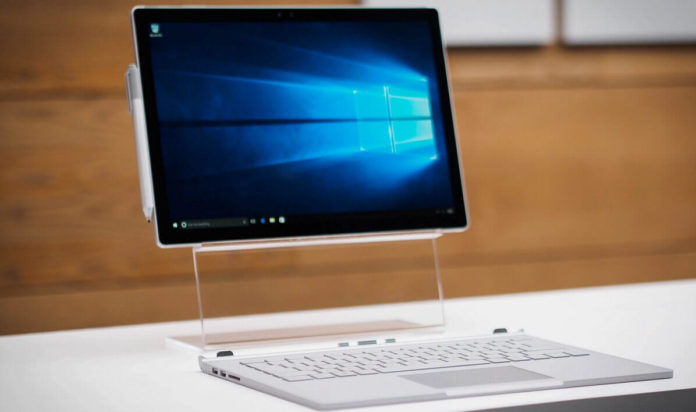 It’s worth noting that Windows 10 Redstone 5 builds are incredibly buggy, causing a number of problems on systems, so you should not install the update on your primary device.

An improved version of Windows 10 Sets is now available

Microsoft has improved Sets interface. You can now click the plus button in a window to see the list of apps that are included in infrequent destinations. Furthermore, the company has also integrated the all apps list into this page, that means you can easily access the list and browse the required apps.

“If you have News Feed selected, simply click the “Apps” link next to “News Feed” to switch to the all apps list,” the company explains.

Windows 10 Redstone 5 is introducing new wireless projection improvements, and the system will display a banner at the top of your screen to inform that you’re in a session. in Windows 10 April 2018 Update, its difficult to determine when you’re wirelessly projecting, and it’s not easy to disconnect a session.

The new wireless connection experience allows users to quickly disconnect and it also keeps you informed of the active sessions.

“One of the things we’ve heard from you is that it’s hard to know when you’re wirelessly projecting and how to disconnect if your session especially if started from file explorer or from an app,” says Dona Sarkar, Windows Insider chief, Microsoft.

When you’ll upgrade your PC to this build, “Let’s make Windows even better…” menu will show up. Microsoft explains that it’s an opportunity for users to go through the setup questions and ensure that the device is optimized for the best setup.