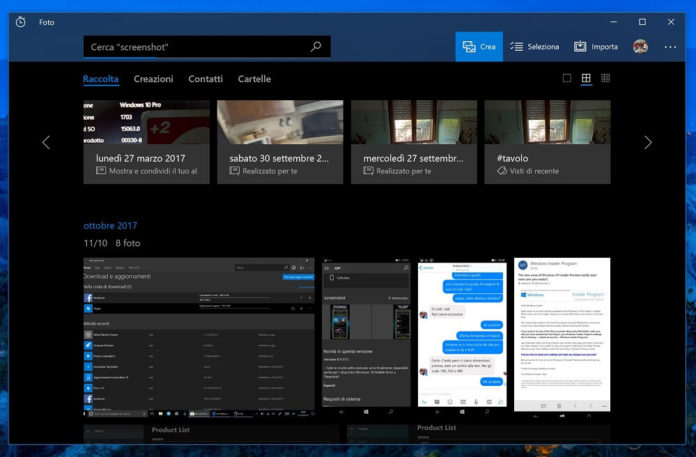 As per reports, Microsoft is currently testing an new Xbox clip and screenshot integration directly in the Windows 10 Photos app. The integration will allow users to edit, trim and also re upload clips without having to use any third party website.

Users will be able to edit the clips by downloading them directly from the console and importing them into another editor before re uploading them. Sharing clips to social networking sites like Twitter is already available.

The Windows 10 Photos app already supports 4K clips so it is easy for users to access the Xbox live clip Library directly from the Photos app on PC. Users will also be able to see their Xbox Live cloud storage alongside the pictures folder and OneDrive.

Microsoft is also working on letting users to manage their Xbox clips and videos directly from the Photos app similar to OneDrive which makes it easier for users to remove older photos from the storage space without any issues.

The integration is currently a full featured one and is being tested by Microsoft to provide streamlined experience to all Windows 10 and Xbox One users. Microsoft already has an Upload Studio in the Microsoft Store which lets you edit and trim photos and video, but unfortunately doesn’t support 4K.

Hence the Xbox Integration with Windows 10 Photos app will please lot of users and gamer’s to capture their perfect gaming moments. The Xbox integration is currently being tested internally and we hope that Microsoft will be releasing the same very soon to the public.

We are currently not sure of the exact time frame when Microsoft will be releasing the integration but we hope it will be released to Windows Insiders for testing sooner than later.