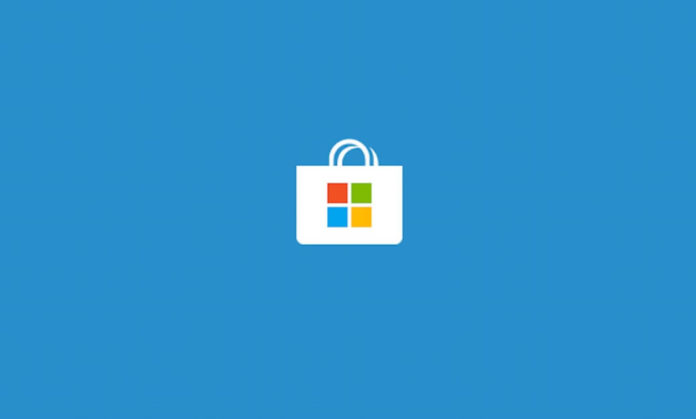 Microsoft today rolled out a new update to its Store app for Windows 10 and Windows 10 Mobile devices. The update is being rolled out to Insiders in the Release Preview Ring. The latest update bumps the Store app to new version 11803.1001.1.0.

The update comes with new features and support for the company’s upcoming major Windows 10 Spring Creators Update. In the latest update, Microsoft has introduced a new option “All departments” under the Games option in the hamburger menu.

The new option allows users to enable them to buy hardware (PC, Xbox, accessories and more) directly from the Store app. The new option, however, is currently not working but we hope it will start to show once the update completes the roll out to devices enrolled in Release Ring.

Microsoft had earlier introduced a dedicated section for the “Microsoft Edge Extensions” and with the new “All departments” option, the company is making sure to make its core apps ready for the next major Windows 10 Spring Creators Update due next month. 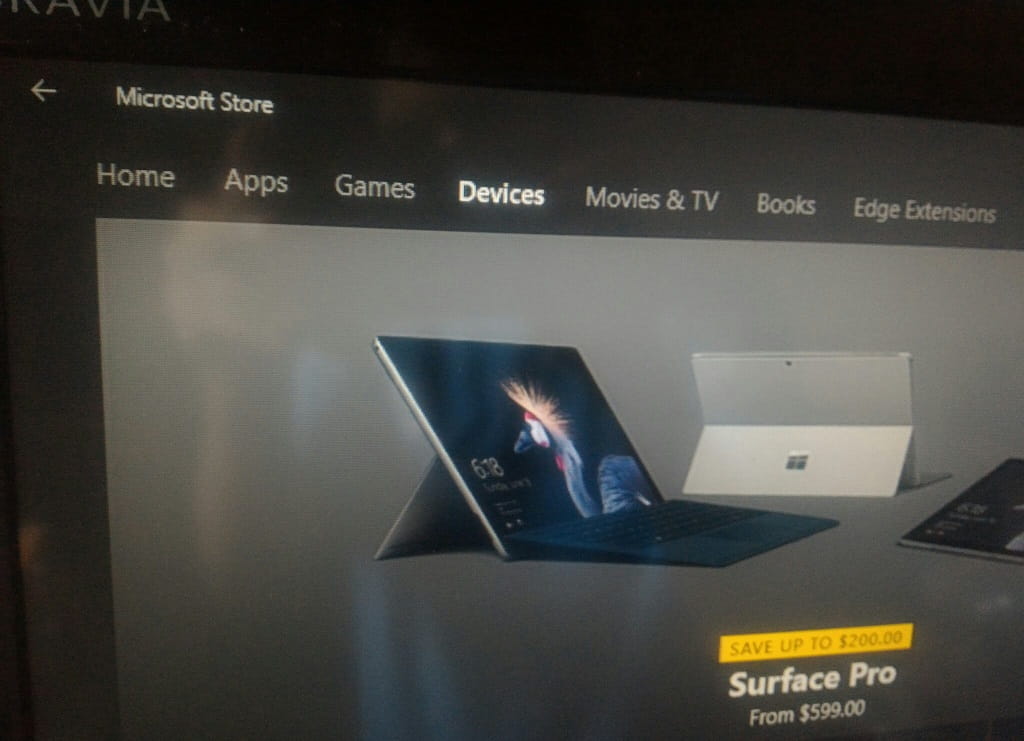 The latest update also brings support for the Windows 10 Spring Creators Update which is expected to be available next month. Along with the new section, the company has also made some improvements to the animations which were added to the Store app in previous updates.

The update also contains its share of bug fixes and performance improvements to the Store app on both Windows 10 PCs and Windows 10 Mobile. As reported the update is only available currently for Insiders enrolled in the Release Preview Ring.

Do let us know if you find anything new which has not been reported above for us to update the article, in the comments below.