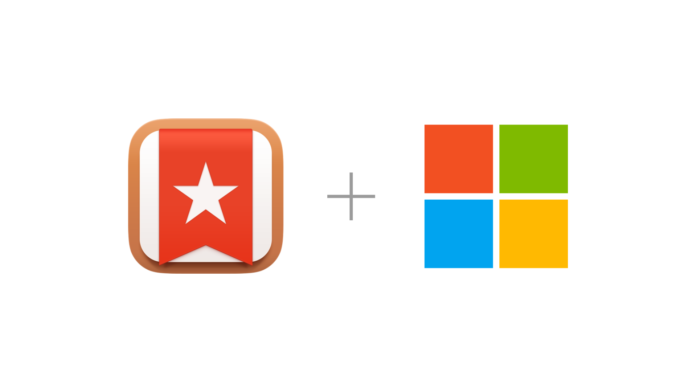 Microsoft is well known for acquiring quite a few mobile apps and integrating them with Microsoft’s own services. Microsoft in the past have acquired apps like Skype, Wunderlist, Swiftkey and they all got the Microsoft makeover. But Wunderlist’s makeover is taking longer than expected and instead, Microsoft announced it’s own to-do application.

Wunderlist founder Christian Reber who left the company last year, just after the Microsoft To-Do launch, explained on Twitter why Microsoft’s To-Do app is having so much delay in getting feature parity with Wunderlist. He explained that Wunderlist API originally ran on AWS (Amazon Web Services) and it had to be ported to Microsoft Azure. Since the process was extremely time-consuming, everything had to be re-written.

Microsoft To-Do app is nowhere close to Wunderlist’s functionality. Rewriting such an enormous part of the API certainly took Microsoft longer than expected. “There were technical porting challenges”, Reber explained. He also went on explaining that, Microsoft’s original intent was to retire Wunderlist in approximately a year until Microsoft To-Do gets completely ready and eventually pull it. But that never happened.

It is very clear that Microsoft is having a hard time integrating its services into Wunderlist. But its just not Wunderlist. We’ve seen this similar nature before with Microsoft’s Skype. Microsoft was trying hard to revamp Skype’s backend infrastructure. The transition was tough here as well. Skype also received so many re-designs in the past and yet failing to nail it. On the top of that, Skype received a lot of backlashes last year with regards to its redesign.

Microsoft has to be very careful this time with Wunderlist and To-Do before it evolves into the next Skype.