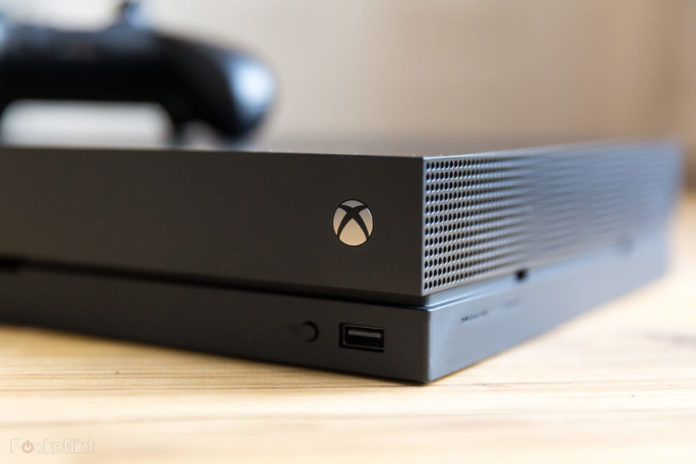 Microsoft which is currently busy working on squashing bugs for its next major Windows 10 release Spring Creators update hasn’t forgotten the Xbox one users.

Keeping with the trend the company has released a new Xbox One Insider build for the Beta and Delta users. This is the second Redstone 4 build being released to the Delta users.

The latest build lets users to monitor game downloads directly from the Guide. Microsoft has also made it a point to fix a lot of known issues from the previous Xbox One Insider Build.

HDMI in volume issue experience by users with the TV input along with some media apps has also been resolved. The Xbox team has also resolved issues with the Dolby Atmos for Home Theater which did not show the correct display. This issue has now been resolved in the latest build.

Earlier Xbox One users complained of issues with playing 4k content in the Vudu app. This issue has now been resolved by the Xbox team. The Settings Accessory App issue has also been resolved with users now being able to assign controller configurations.

Since this is a preview build you expect the Xbox team to provide you with a list of known issues apart from the fixes. Below are some of the known issues in the latest build.

Pi-hole users will be encountering issue during signing in, creating or recovering accounts. This is a configuration file issue which will be resolved in an upcoming build. For a temporary workaround Microsoft says: Add clientconfig.passport.net to the Pi-hole allowed IP address list.

Another known issue comes with the Netflix on Monitor which currently doesn’t support 1440p. The company is aware of this issue and is working on the same. As a workaround Netflix advises users to set the display output to 1080p.

There is a known issue with the Virtual keyboard disappearing when inputting text. This issue is occurring with a Chinese virtual keyboard. The company suggest the users to use a USB keyboard as a workaround till the issue is resolved.

Spotify search function is currently not working in this build and Microsoft suggest users to type in a search and click the left stick twice to make the search function work properly.

Broadcasting UWP Games and load Mixer, user will be experiencing issues. As a workaround Xbox team advises users to Start Mixer to broadcast and then start the game which will let you broadcast the game properly.

Microsoft request users to file feedback for all the issues they face, which will be helping them to fix the bugs before the company rolls out the spring update for Xbox One.

If any of our Xbox One user are looking to install the latest build, make sure to go through the list of known issues before going ahead. Do leave us your thoughts on the latest build in the comments below.