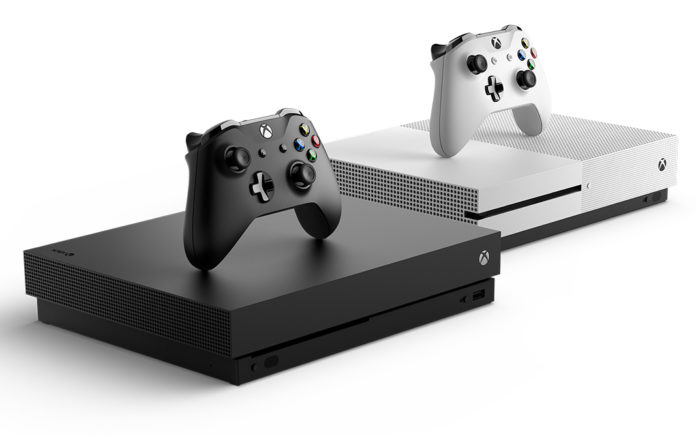 Microsoft has just now trademarked a service called ‘MixPlay’. According to the name, there could possibly a connection with Microsoft’s own streaming service – Mixer. Here’s trademark listing itself that provides a much better idea of what this possibly could be.

The word ‘Mix’ sounds like a possible connection with Mixer. This also means that this feature could be an integrated feature with Mixer itself.

As there’s a lack of overlays for streamers using Xbox, ‘MixPlay’ could have a real motive, given the fact that Microsoft recently seems to be taking a lot of interest in the gaming world.

After all, these are all mere speculations. Microsoft had similarly trademarked many things in the past that never translated into an actual product. Will ‘MixPlay’ become a thing? We’ll have to wait and watch.