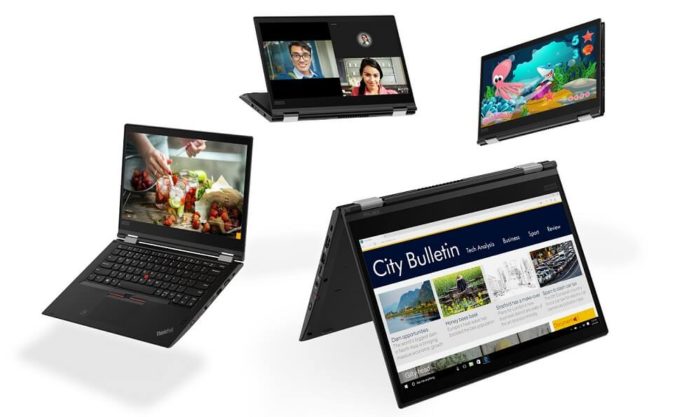 The company says that the issue is being impacted for the ThinkPad X1 device and is being caused by an unfastened screw that damages the laptop battery leading to overheating. This issue is currently being effected to a limited number of laptops with model numbers  20HQ, 20HR, 20K3, and 20K4.

If any of our users are using a Lenovo ThinkPad X1 Carbon you would need to check the product label at the back of the device which shows you the machine type code. The device needs to be a 5th Generation ThinkPad carrying any of the one code mentioned above.

Currently there have been no reports of overheating or fire being reported from any places as per the report from the United States Consumer Product Safety Commission. Lenovo has also noted that users being effected by the issue should stop using the device immediately and need to visit the nearest authorized repair center for inspection.

The company will not be charging the users who are effected by the issue and is working on fixing the unfastened screw issue at the earliest.