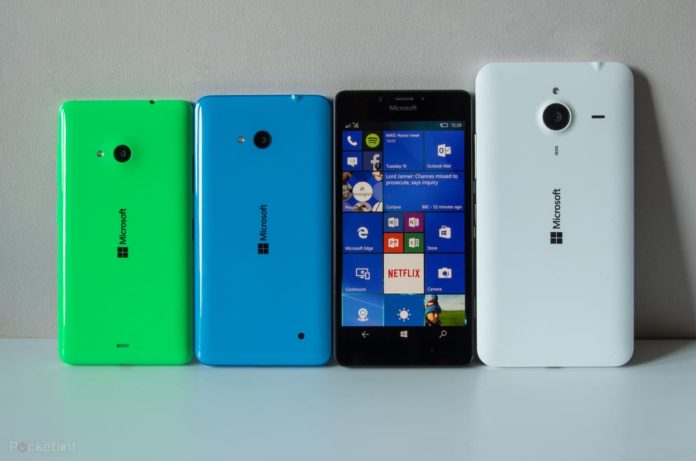 Microsoft is ending support for Windows 10 Mobile version 1511 today. Released back in 2016 as an update to supported Windows Phones, the OS reached it’s support term of 2 years on today.

The original version of Windows 10 Mobile brought many improvements over Windows Phone 8.1. Many new features were added and the OS finally merged with Windows 10 proper. More feature updates were released for the OS until last year, when Microsoft finally decided to kill it’s mobile OS.

Users still on version 1511 of the OS should update to the latest feature update. Depending upon your device you will get the Anniversary Update(1607), Creators Update(1703) or Fall Creators Update(1709). The supported versions will get cumulative updates till 2019. Security patches and bug fixes still get pushed out regularly and it’s good to stay updated.

You should head on to Settings and get the latest updates, as almost all phones running Windows 10 Mobile gets confirmed cumulative updates till 2019.