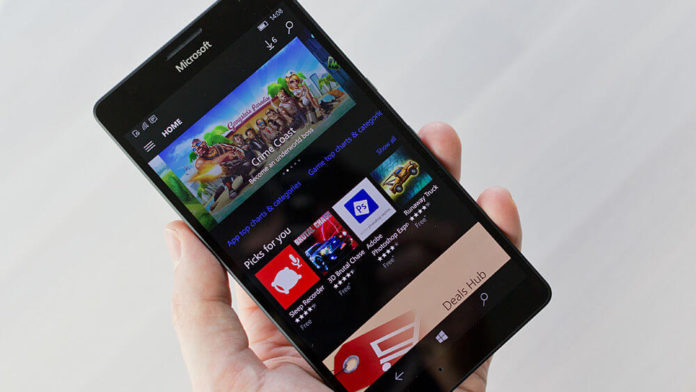 Microsoft pushes out a new update for its Store app for Windows 10 Mobile and PC. The app has been updated to new version 11712.1001.11.0. The latest Store app update is available for all Windows 10 PC and Mobile users enrolled in Fast (Not Skip Ahead) and Release Preview Rings.

With the latest update, users will now be able to see PC apps also on Mobile with narration “It won’t run on this device” (Eg.”paint.net”). This option could be the indication that the next insider update could be a major one to test builds for Windows 10 users enrolled in Insider Rings.

The latest Store App update is available for all Windows 10 Mobile and PC devices on Insider Fast and Release Ring. The earlier Store updates have included the Fluent Design elements along with some new options which were introduced to the “My library” section of the application.

The Store team has also made sure to fix some under the hood bugs and also improve the overall performance of the application on Windows 10 devices.

As reported above this update is available for all users enrolled in Insider Rings and after successful testing will be pushed out to all Windows 10 users on PC and Mobile in the coming weeks.