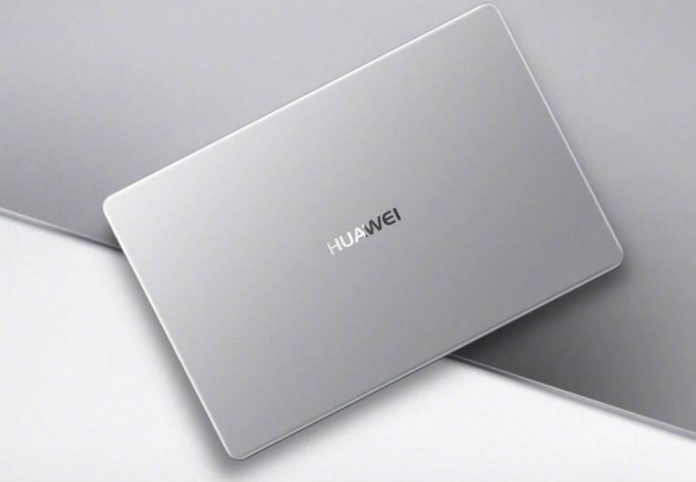 Earlier this year, Huawei launched Apple’s MacBook alternative the MateBook D. Today, Huawei has announced MateBook D 2018 edition with Windows 10 operating system. The MateBook D (2018) comes with an upgraded CPU and graphics, while the design is similar to the 2017 variant.

The MateBook D lineup is an alternative to Apple’s MacBook. The Huawei MateBook D (2018) features a 15.6-inch full-high-definition display and it has a resolution of 1920×1080 pixel. It offers 83 percent screen-to-body ratio and viewing angles of 178-degrees.

Huawei MateBook D is a bit heavier, it weighs 1.9 kg (4.19 lb), on the other hand, the new and improved power charging adapter weighs only 175 grams (0.39 lb). The device also features Dolby’s panoramic speaker system and it comes in unibody design with a thickness of 16.9mm. 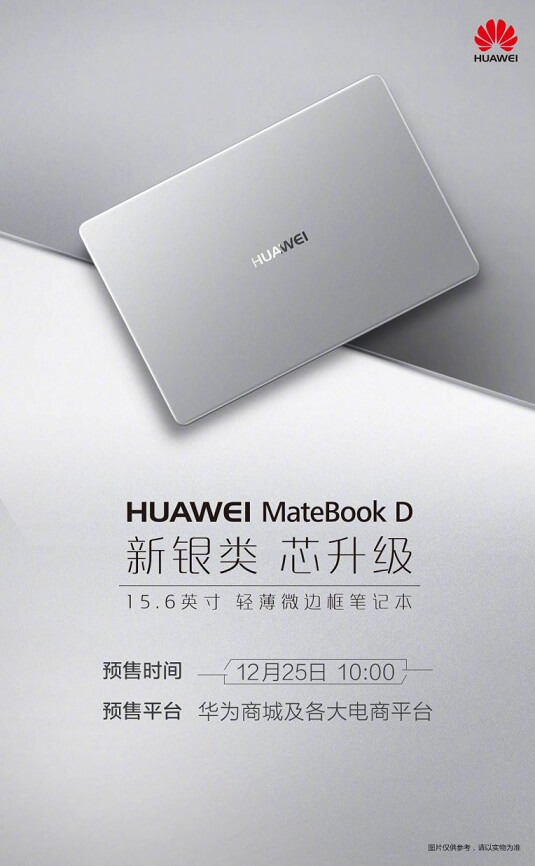 The connectivity option includes 1xUSB 2.0 port, HDMI port and two USB 3.0 ports. The all-new MateBook D can last up to 10 hours and offers a video playback time of around 8.5 hours.

The new Huawei MateBook D device is available for purchase in China and it comes in three different hardware configurations.