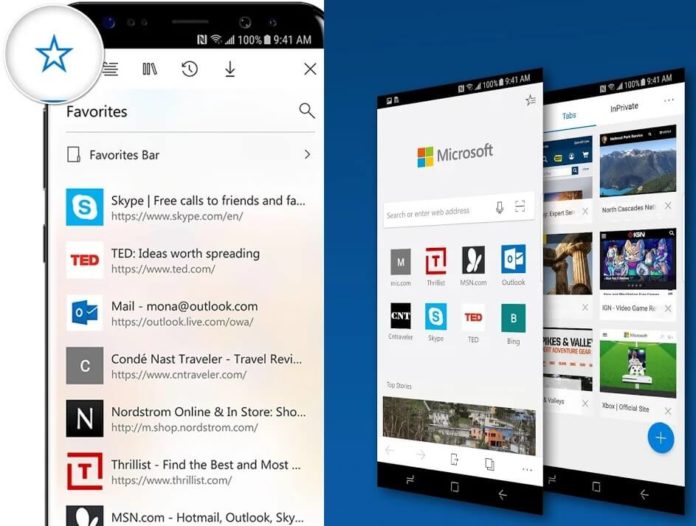 Microsoft Edge for Android is getting yet another update on the Google Play Store, this time with general performance improvements and bug fixes. Since Microsoft is very serious about Android platform, the company is keeping its Android apps always up-to-date.

Today, Microsoft hasn’t added any new features to the Edge browser. While the company has finally improved the performance, the Edge browser now feels smooth on low-end Android phones.

Microsoft Edge for Android works with Windows 10 devices, users can sync data across their devices. Like the PC version, the browser also comes with Hub, this allows users to organize the web in a way that cuts through the clutter, making it easier to find, view and manage their content on-the-go. You can download the browser from the Google Play Store.