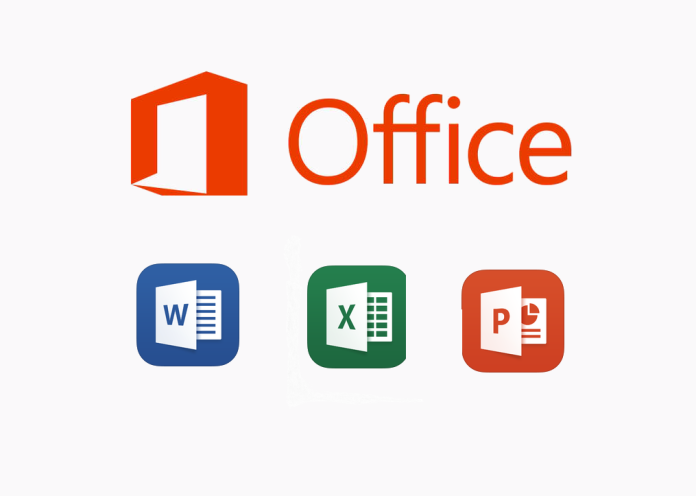 The Redmond Giant wants users to download the Windows 10 Office Mobile apps from the Microsoft Store as they are free for viewing documents and also can be installed on iOS and Android devices from their respective Play Stores.

The apps however will continue to work with Office Documents even after the end of support but Microsoft says that these apps will not be getting any security updates beyond the date mentioned and the company does not take any responsibility for any vulnerabilities discovered in the app after the specified dates.