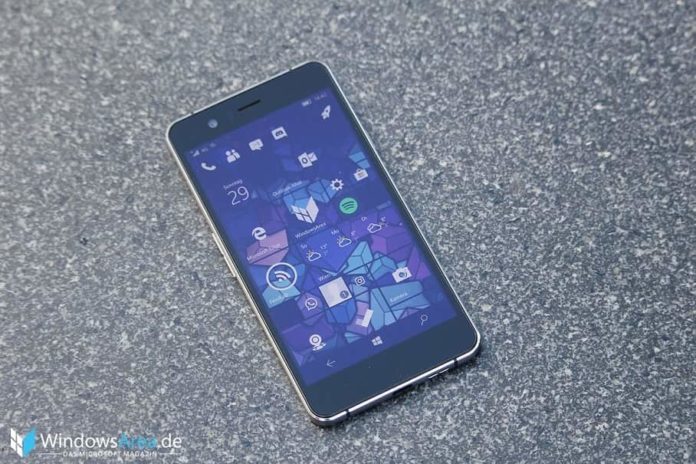 It looks like another Windows Phone is about to hit the market, but only if it gets enough backers. The popular manufacturer based in Germany is apparently gearing to bring the Windows Phone to market, Trekstor plans to target the users still interested in the Windows phone platform. The company recently announced that it is targeting a goal of €500,000 for the campaign and after a long delay, you can now back the WinPhone 5.0.

“Originally developed as a companion device for our IoT Smartagent, the Winphone 5.0 got a lot of attention from journalists during our time at IFA 2017 in Germany. And that lead to numerous requests from customers to produce the phone. So, after careful consideration and long internal discussions, we decided to give it a shot and use crowd-funding as the way to go,” the company explains.

What’s even more surprising is that the WinPhone 5.0 is already backed by 45 Windows Phone enthusiasts. The Trekstor’s latest Windows 10 smartphones comes with 3GB of RAM, 1.5GHz Qualcomm Snapdragon 617 processor and 32GB of storage. The device features a 5-inch 720p display and it has a 13-megapixel rear camera.

Earlier this year, WhartonBrooks also launched an Indiegogo campaign to collect fund for its Windows Phone but the campaign ultimately doomed. WhartonBrooks was only able to garner just under $30,000, while Trekstor has already raised 8,385 Euros in just one day. If you are interested, you can back the device from here.