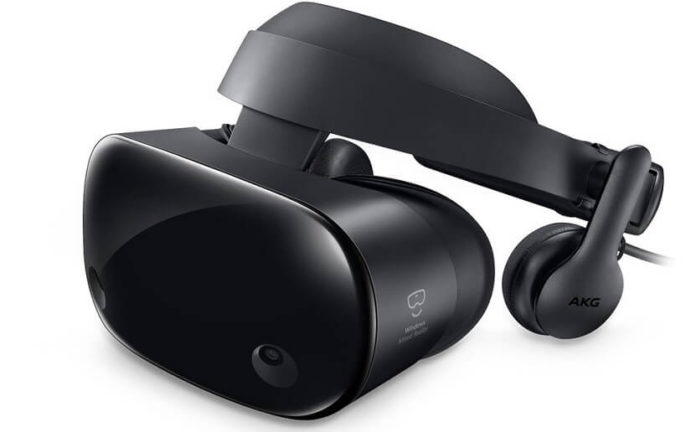 Microsoft couple of days ago released a new ad on YouTube for its Surface Book 2 and Surface Precision Mouse showcasing the benefits and advantages of the devices. Today the company is releasing another new Video this time showcasing its Windows Mixed Reality.

The company had earlier released two videos on YouTube showcasing the newly launched Surface Book 2 and Surface Precision Mouse.The company has been on an advertising spree since last week with the Holiday season fast approaching and is looking to cash in on the season.