Facebook owned Instagram is today rolling out a new update which adds a new “Go live with a friend” feature for its app. The new option helps users to invite one more person to join in on the Live Video.

This feature was in testing for some time now and is finally being made available for users gradually. With the new option users on Live Video will now be able to share screen space with another friend during the live broadcasting of the video.

Live broadcasting was made available to the Instagram app a year ago and now the Instagram team is making improvements by adding a new Live Video with friend option.

To use this new feature you would need to Tap on the top left of the screen, tap live at the bottom of the screen and then tap Start Live Video. Then you will see a new face emoji’s, tapping on it will bring you to the list of contacts or friends. Tap on the name you would like to invite to join the live video.

Once your friend accepts the invitation to join, you will see them appear in a Spilt screen view. Users will also be notified in case the invitation has been declined by the friend or contact.

To remove the invited friend you have the option to tap on “x” which is available at the top right corner of the spilt screen. This new feature will help to increase the fan base of the already popular Instagram app.

The new feature is currently rolling out and is only available for Instagram users on iOS devices and should be made available to users on Android and Windows very soon. Do let us know if any of our iOS users have received the new feature, in the comments below. 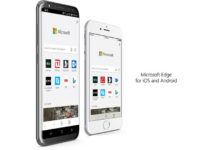 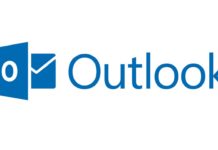 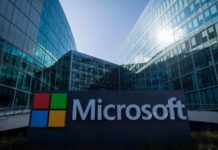 Microsoft’s Office for iOS gets a major update