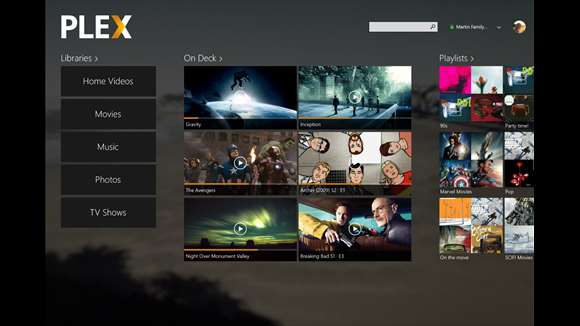 Plex today announced that it is pushing out new feature update for the users on Xbox One. The update comes with Alexa compatibility and more changes to the interface for Xbox Console users.

The latest update comes with some new media centric UI interface changes with browser efficiency. The update also comes with new Mixed Libraries which helps users to view all your photos and videos in the same library.

The company adds compatibility with Alexa which works through Amazon Echo. The users will also be getting better subtitles with the company displaying more formats without using additional server resources. You would no longer need to link your Gamertags to your Plex account anymore after the latest update.

The update is available via Xbox Store and user would need to search for Plex on your console and download Plex for Xbox One for the latest version. The latest update is free for everyone and will be automatically downloaded over the coming few days or weeks.