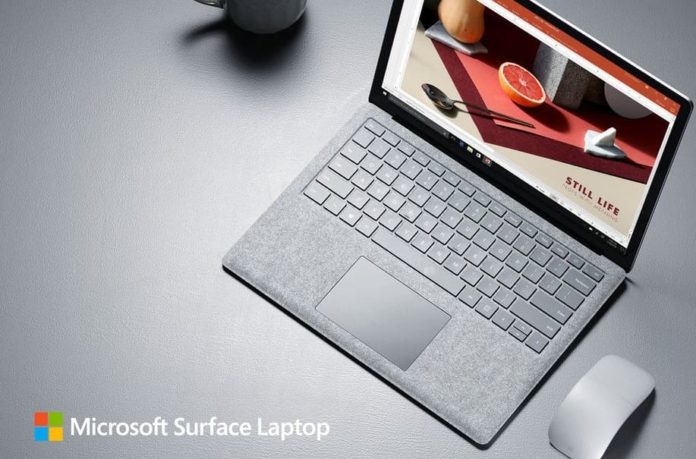 Microsoft is also rolling out firmware updates to Surface Book, Surface Pro (2017) and even the old Surface Pro 3. The firmware and driver updates for all the Surface devices include bug fixes to improve the overall user experience.

The Surface Book is getting only one new change that enables Power Slider to improve both battery life and the adaptive brightness feature.

The new Surface Pro is also getting support for Windows Mixed Reality. Furthermore, it is getting improved battery life (by disabling touch while TypeCover lid is closed) and general improvements. On the other hand, the old Surface Pro 3 is receiving improvements for battery life while the device is in Connected Standby.

You can update your device from Settings > Security & Updates > Windows Update. As of right now, the updating is still rolling out so it might take a while for the update to show up on your Surface device.