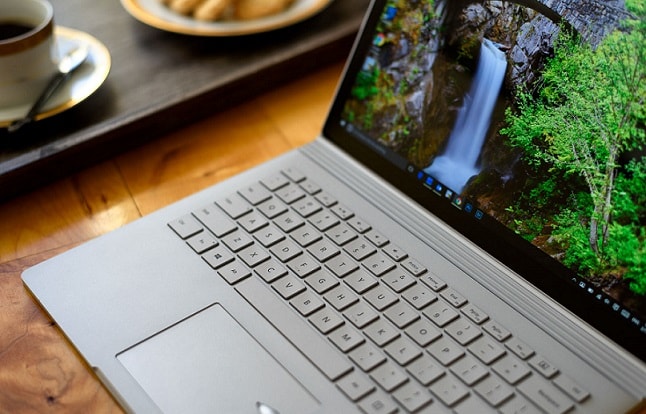 Microsoft has actually neglected the Surface Book users with no firmware updates in past 5-6 months. Anyways, today the new firmware updates are available for both Surface Book and Pro 4, the update brings only bug fixes and improvements. You can expect new features with every Windows 10 release, for example, the Creators Update for PCs will add major improvements such as the Fluent Design elements.

Microsoft has released the cumulative update for both devices, it should be available for download on all Surface devices. If you would like to install the new firmware update now, you can do so by following the below mentioned steps.