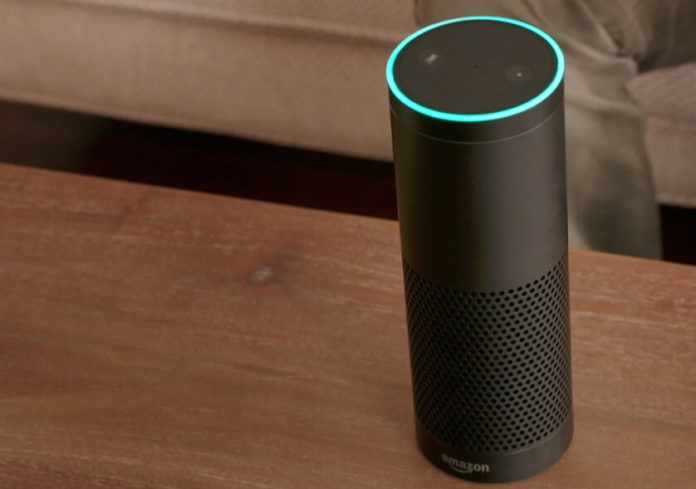 Developed by Amazon.com, the Echo smart speakers have created a new ecosystem and slowly all tech giants are working on their smart speakers. Microsoft has partnered with Harmon to launch the Cortana-powered smart speakers to counter Amazon Echo. Microsoft recently released Cortana for Alexa and now a third-party developer found a way to bring Groove Music to Amazon Echo.

In order for the app to function, you will need to store the Microsoft Groove songs in the cloud i.e OneDrive. The developer notes that if the songs are stored on the phone or PC, the Starfish Groove won’t work, it needs to be visible to Microsoft Groove as cloud music.

You can use voice commands such as Alexa Stop, Alexa Next, Alexa Previous and Alexa Shuffle to control the music player. As Microsoft and Amazon are working closely, the Groove Music service will be released soon for the Echo device.

Microsoft Teams will finally allow you to block all attendees video

Microsoft Teams presentations to get better on macOS and Windows

Microsoft Edge gets Outlook integration in the latest update

Microsoft Edge 91 beta comes to iOS with a unified codebase