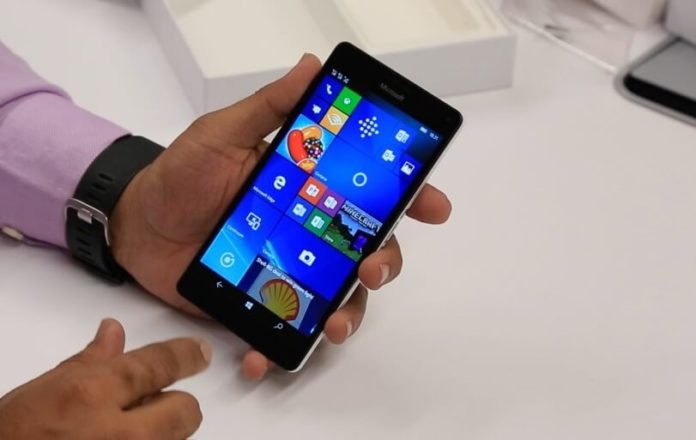 It has been a while since Microsoft released a build for Windows 10 Mobile Insiders and it seems there will be no new builds for the mobile platform this week. Microsoft hasn’t given any specific reason behind the unexpected delay but it appears that as Microsoft is focusing on Windows 10 PC Fall Creators Update, mobile is not going to get much love from the company.