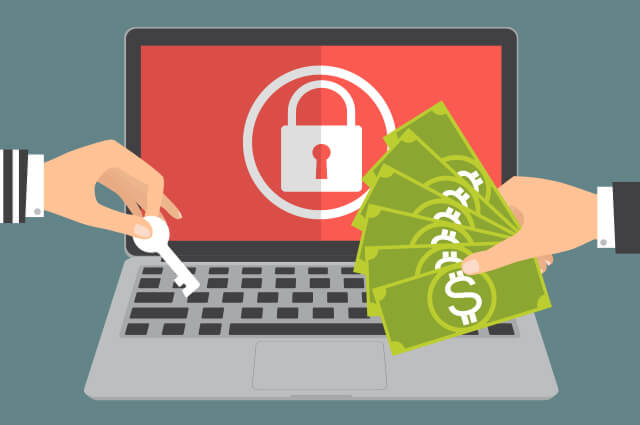 nRansomware is a new strange ransomware in the town. The malicious software from cryptovirology called ‘ransomware’ attacks the computers, smartphones and locks them in a way which cannot be reverted without paying the bitcoins. It is bad because you have to pay bitcoins to get back your data but what if a ransomware asks you something else?

Dubbed as ‘nRansomware‘, this new ransomware is demanding nude photographs instead of bitcoin. To get back the data, the victim will have to send the nude photographs. The ransomware demands ‘at least 10 nude pictures’ and it is installed through a file called ‘nRansom.exe’.

It is indeed a concerning demand and it is being treated as a legitimate threat and not a prank. The ransomware wants the victims to create a protomail account and verify the identity. If you are brave enough, after sending the photos, you will receive a code to disable the malware.

It appears that the attacker will sell the photos to make money. The ransomware has a background of Thomas the Tank Engine and an image stating the conditions.

Since 2012, the ransomware is spreading widely and recently the WannaCry worm created worrisome as it travelled automatically between computers without user interaction. It is always advised to not run the unsupported version of an operating system but as some are still careless, the ransomware is haunting them.