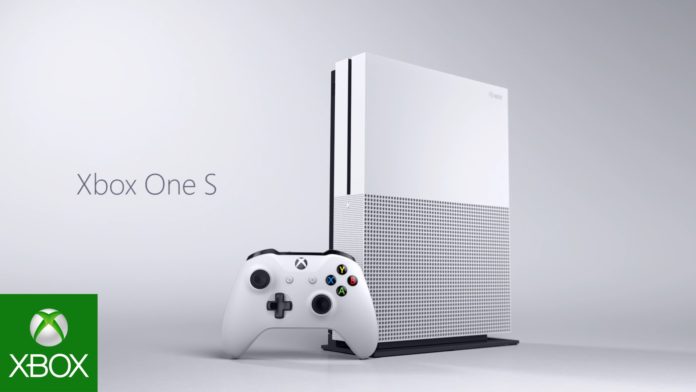 Xbox One S price in India and the release date has been revealed by Amazon and Flipkart. The two e-commercial giants are now taking pre-orders for the Xbox One S in India. The price of Xbox One S depends on the configuration you will choose, it starts at Rs. 29,990 for the 500GB model and 1TB model is available for 34,990.

Back in August 2016, Microsoft unveiled the Xbox One S as the refreshed Xbox One model. The Xbox One S features a streamlined design and it also supports the 4K video playback. It is small in small in size and has a better on-screen visual.

Microsoft has included over 100 exclusive games on the Windows Store for Xbox One S. The 4K streaming lets you stream ultra HD video on Netflix, Amazon, Hulu and more. It comes with a built-in 4K ultra HD blu-ray that lets you watch movies in stunning detail. Another feature is the Spatial Audio that brings your games and movies to life with immersive audio through dolby, atmos and DTS: X.

Xbox One S Price in India

If you order the Xbox One S today, it will be shipped by October 10. At the moment, Amazon and Flipkart are taking pre-orders so the quick delivery option is not eligible available.