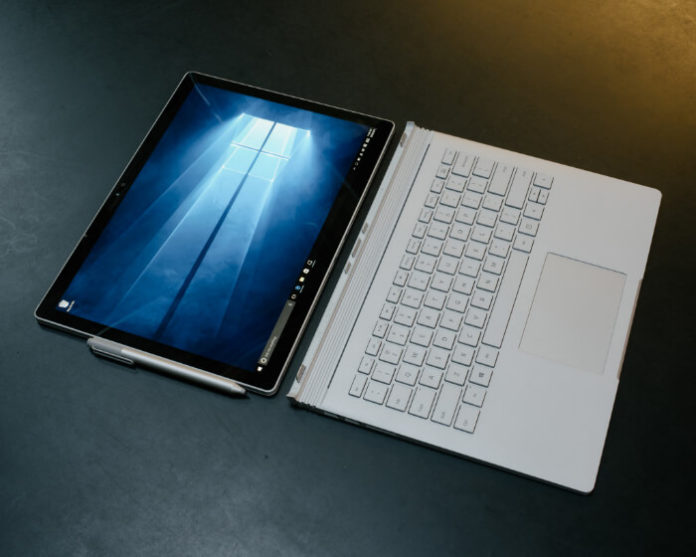 One of the most hyped features is the Story Remix. Microsoft is also going to introduce new features such as the OneDrive Files On Demand that lets you access your files stored on OneDrive even if they aren’t on your the machine.

The feature will be enabled by default in Windows 10 with the Fall Creators Update. However, you will be able to disable the feature by navigating to Settings > Account > Option. It is available for Windows Insiders with the Windows 10 Build 16251 and it will be released to the general public on October 17.