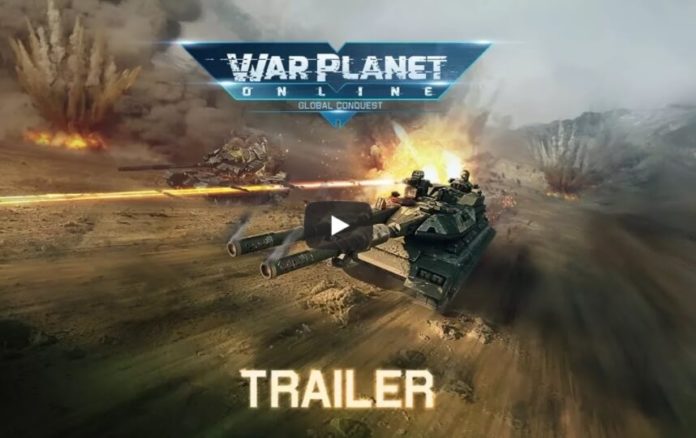 Gameloft has been always supporting Microsoft’s Windows platform. Today, the popular game company has launched ‘War Planet Online’ for Windows 10 Mobile, PCs and Tablets. War Planet Online is a new game with the plot set in a time when the entire world is at war.

War Planet Online is a military strategy game where the bold generals rise to the challenge and lead their armies. In the game, you will need to build a base, dominate your region and lead your alliance to conquer the globe.

The game has 4.7 ratings on the Windows Store. As it works on Windows Phones, PCs, Tablet and has good graphics, the game indeed deserves 5 stars. The game has a real-world action feature that lets you play along with the real players and fight for dominance 24/7.

You can chat to allies, taunt the enemies in a real-time based chat room. You can build your forces from units based on actual modern war machines. War Planet Online is available for free but it contains advertisement. You can download War Planet Online for your Windows 10 devices from the below link.