Lenovo at the IFA 2017 announced several new products out of which the most important was the announcement of the company’s new Windows Mixed Reality headset. The Headset known as the “Lenovo Explorer” will be available  in the Market as early as October 2017. 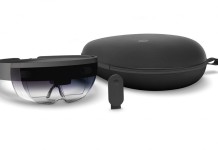 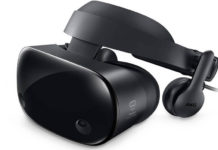 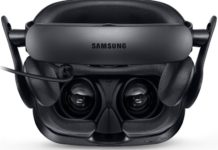 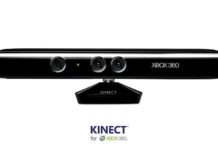