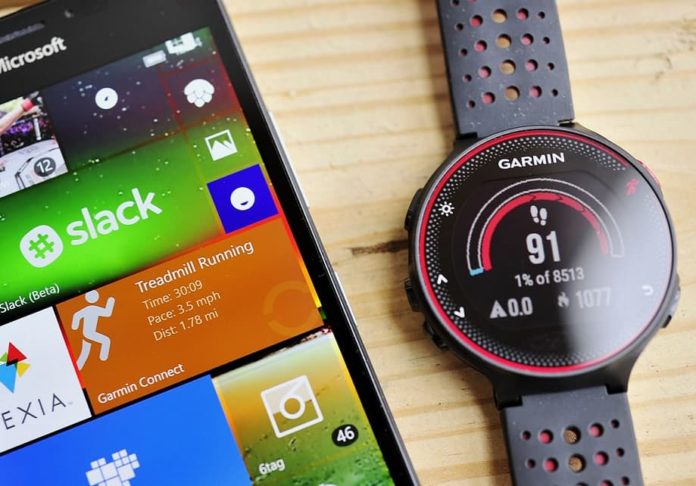 The innovative GPS technology makers, Garmin has confirmed that they will be supporting Microsoft’s Windows 10 Mobile platform. This news comes after Fitbit announcing support for Ionic smartwatch coming soon to Windows Phones.

Garmin has been supporting Windows Phone platform for while now. They have promised that they will continue to support Windows 10 Mobile. However, the company made it clear that the future devices may not be supported on Microsoft’s mobile platform.

At IFA 2017, the company confirmed in a questions & answer chat that Garmin Vivoactive 3 will be supported by Windows 10 Mobile. Furthermore, the phone and smartwatch will be able to sync the data. However, new features announced today won’t be making its way to Windows Phones.

Garmin Pay is one of the new features announced by the company and it won’t be coming to Windows 10 Mobile. While on other hand, Vivomove HR and Vivosport will work on WIndows 10 Mobile without any problems. If Windows Phone gains some market share, Garmin will probably bring future updates to the OS.