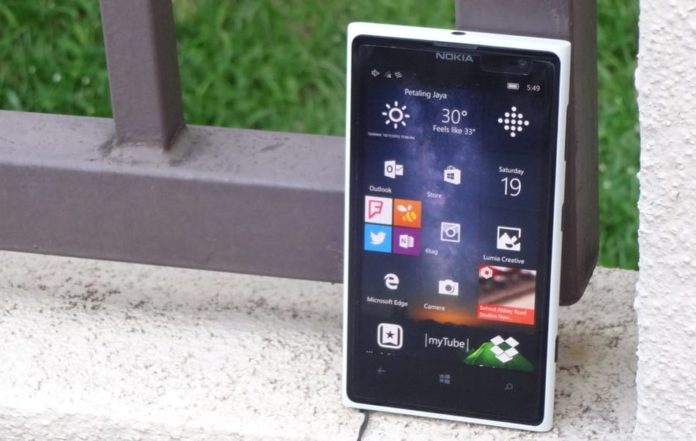 For example, if you’ll open the YouTube link from Twitter, Facebook or Microsoft Edge, it will open the Edge browser instead of the third-party app (myTube). A developer has released a new app for the Microsoft’s mobile platform that solves this problem.

As we tested on our Windows Phone, the app works perfectly. The app is not available on the Windows Store, so you will need to sideload the YouTube app launcher on Windows 10 Mobile or PC.

Windows 11 new features: Everything you need to know

Windows 11 is now rolling out to supported devices