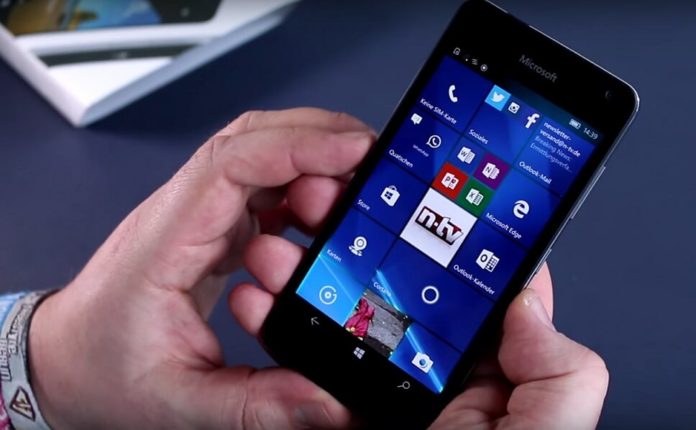 Microsoft has fixed an issue where the Silverlight apps such as Runtastic would crash or fail to start. While on other hand, Microsoft released the same buggy build to Windows Insider on the Slow Ring.

The company is also likely to push Build 15245 to Windows Insiders on the Slow Ring as GPS apps are indeed important for any user. Apart from the GPS fix, Microsoft has fixed many other bugs as well.

Another bug where the Skype app would crash with an error access denied when the user will try to change download message settings. Furthermore, a issue where turning on/off Reset Protection could cause the phone to reboot has been fixed as well.