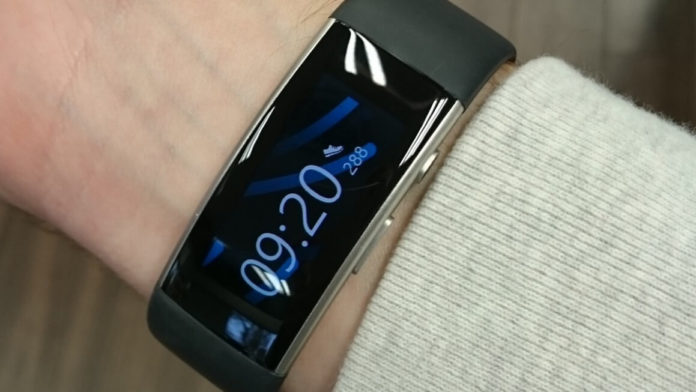 Microsoft Band users reported that they are experiencing issues while syncing the device with the app. Windows Insider head Dona Sarkar also confirmed that the fix is coming and Microsoft is investigating the problem.

After more than a week of outage, today Microsoft has finally restored the service. The users have confirmed that the issue has been finally fixed. Although, the fix seems to be in the roll out phase as some users are still having issues.

Are you still having trouble while syncing the device? Let us know in the comments below.