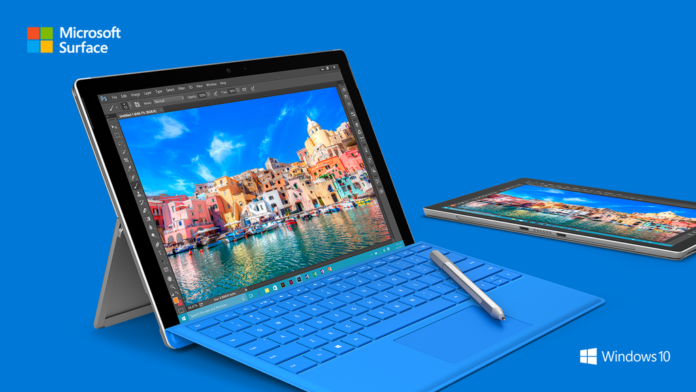 This firmware update mainly contains fixes that will resolve the Windows Hello login experience problem. The update is available to all users via Windows Update with “Surface – System – 1.0.75.1” naming. Apart from this change, there will be regular performance improvements and bug fixes in this update. You can yourself see the full details about this update from here.

Last firmware update for Surface Pro 4 was a much larger update when comparing to this one. You can currently download this update only via Windows Update while offline installer package will available for download soon from the official site. We will let you know once they are available.

As the update is still rolling out, it may take some hours to reach your device. You can check for updates by navigating to Settings > Updates & Security > Windows Update.