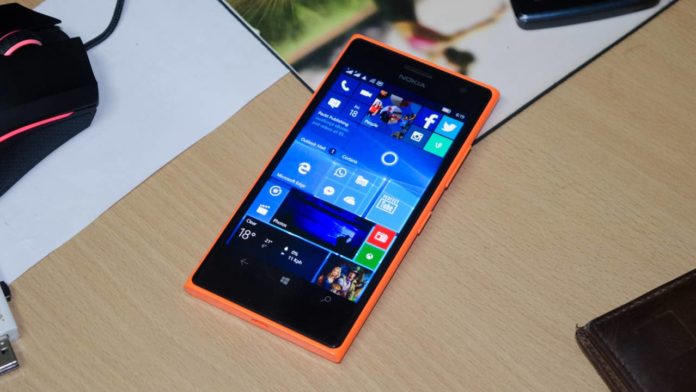 Microsoft hasn’t launched a new Windows Phone for more than a year now. The rumour has it that there won’t be any new Windows Phones from Microsoft this year too. Alcatel has recently launched the Idol 4 Pro in the Europe. While on other hand, it is now difficult to get the carrier-locked Windows Phone in the US.

Lumia 735 will be soon back in stock on Verizon but it looks like Cricket Wireless won’t sell Windows Phone anymore. Recently, T-Mobile also ended the sale of the Alcatel Idol 4S in the US.