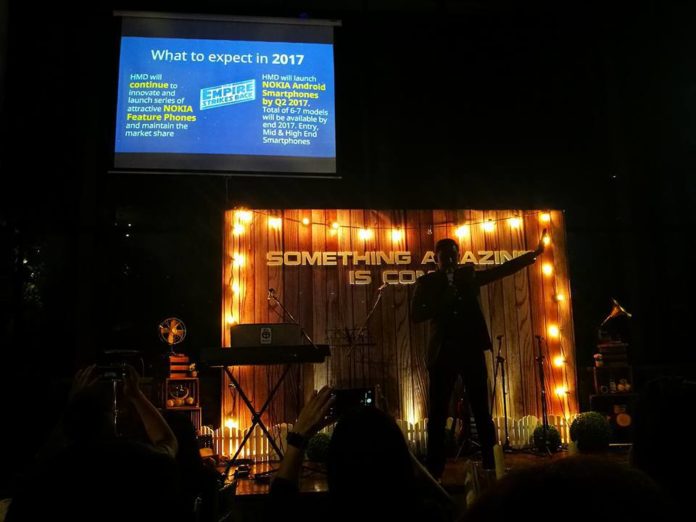 HMD Global is a well known company by now which sells Smartphones under the Nokia brand. The company now holds around 500 design patents which were earlier owned by Microsoft Mobile. The company now owns the famous patent Lumia Camera UI design which was used as a default camera app for Windows Phone users during the acquiring period of Nokia by Microsoft.

The owning of the design patents by HMD Global would mean that users might see some of the cool camera apps and features in the future Nokia Mobile devices. The Pure View, Pure Motion and other patents are still owned by Microsoft Mobile but it is a matter of time that these patents will soon be appearing on the upcoming Nokia devices under its new owner HMD Global.

Microsoft which owned the Lumia Camera patent during the acquisition of Nokia, had later on replaced it as a default camera with its own Camera app since the inception of one app code which could be used on all Windows 10 devices across Mobile, PC, Xbox One, HoloLens etc after the launch of Windows 10  a year ago.