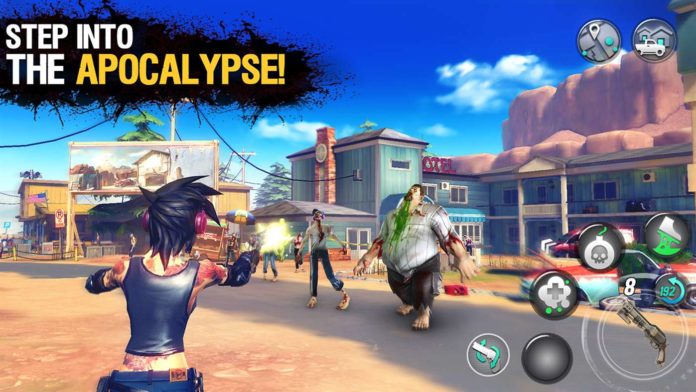 There is a new Zombie themed Role Playing Game (RPG) by Gameloft game called ” Dead Rivals ” is now available on the Windows 10 Store. The game is basically a story about the fight for survival in a vast post-apocalyptic open world. The game takes the characters journey into the post-apocalyptic wastelands for discovering the cause of the zombie outbreak.

You can join other gamers from all who are playing this game together or form rivalries with them. The game has is a good amount of customization with the ability to pick the class of your character (You can choose from among 3 uniquely skilled classes) and at same time customizing it. You can also build your shelter, raid your rivals, craft an arsenal of weapons, develop your skills, and crush your opponents in highly competitive PvP battles.

The game allows you change the point of view to see the world using your favorite camera style. The game is much better than old zombie shooter games which have tiny maps and repetitive gameplay.

The game is available free of cost and has in-app purchases. You can download Dead Rivals from the Windows Store here.